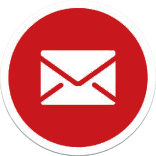 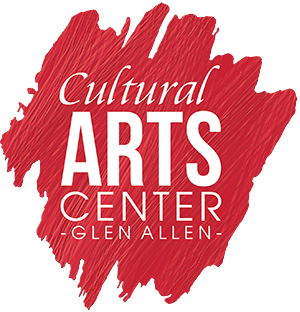 PLEASE NOTE: Performances for An Evening of Country, An Evening of 70's Bubblegum Rock and An Evening of Jazz have been cancelled. A DIFFERENT SHOW FEATURING THE SUPER SUGAR BEATS IS SCHEDULED FOR SUNDAY, OCTOBER 25 AT 3PM. IF YOU HAVE PREVIOUSLY PURCHASED TICKETS FOR THE JULY 24 SHOW, THOSE TICKETS ARE NOT VALID FOR THIS NEW PERFORMANCE. FOR MORE INFORMATION AND TICKETS TO THE NEW OCTOBER 25 SHOW, PLEASE CALL 804-261-ARTS

NEW! Enjoy dinner and drinks available for sale at each show. 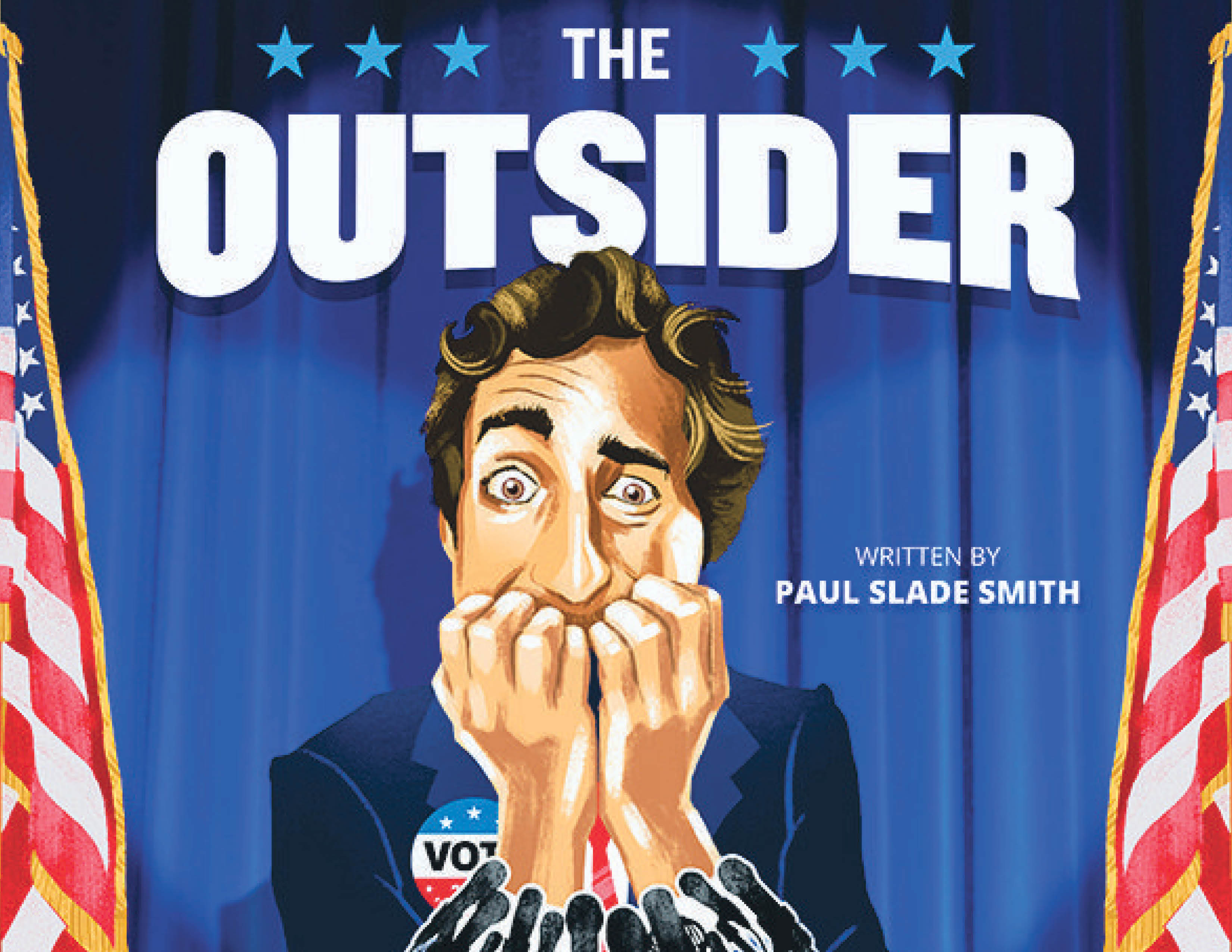 By Paul Slade Smith. Presented by Henrico Theatre Company! Ned Newley doesn’t even want to be governor. He’s terrified of public speaking; his poll numbers are impressively bad. To his ever-supportive Chief of Staff, Ned seems destined to fail. But political consultant Arthur Vance sees things differently: Ned might be the worst candidate to ever run for office. Unless the public is looking for…the worst candidate to ever run for office. A timely and hilarious comedy that skewers politics and celebrates democracy! 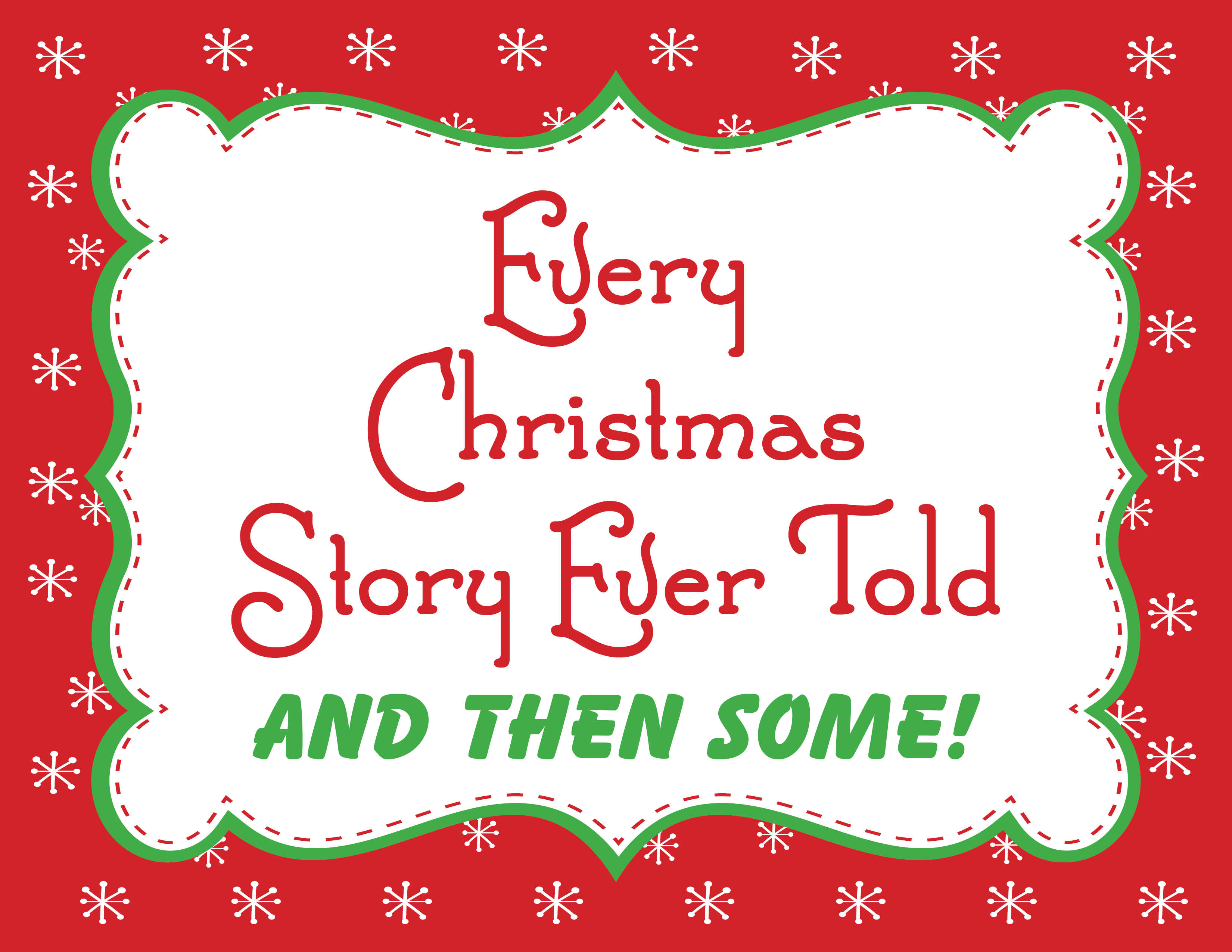 Every Xmas Story Ever Told (And Then Some)

By Michael Carlton, James Fitzgerald and John K. Alvarez. Presented by Henrico Theatre Company! Instead of performing Charles Dickens’ beloved holiday classic, A Christmas Carol, for the umpteenth time, several actors decide to perform every Christmas story ever told – plus Christmas traditions from around the world, seasonal icons from ancient times to topical pop-culture, and every carol ever sung. A madcap romp through the holiday season! 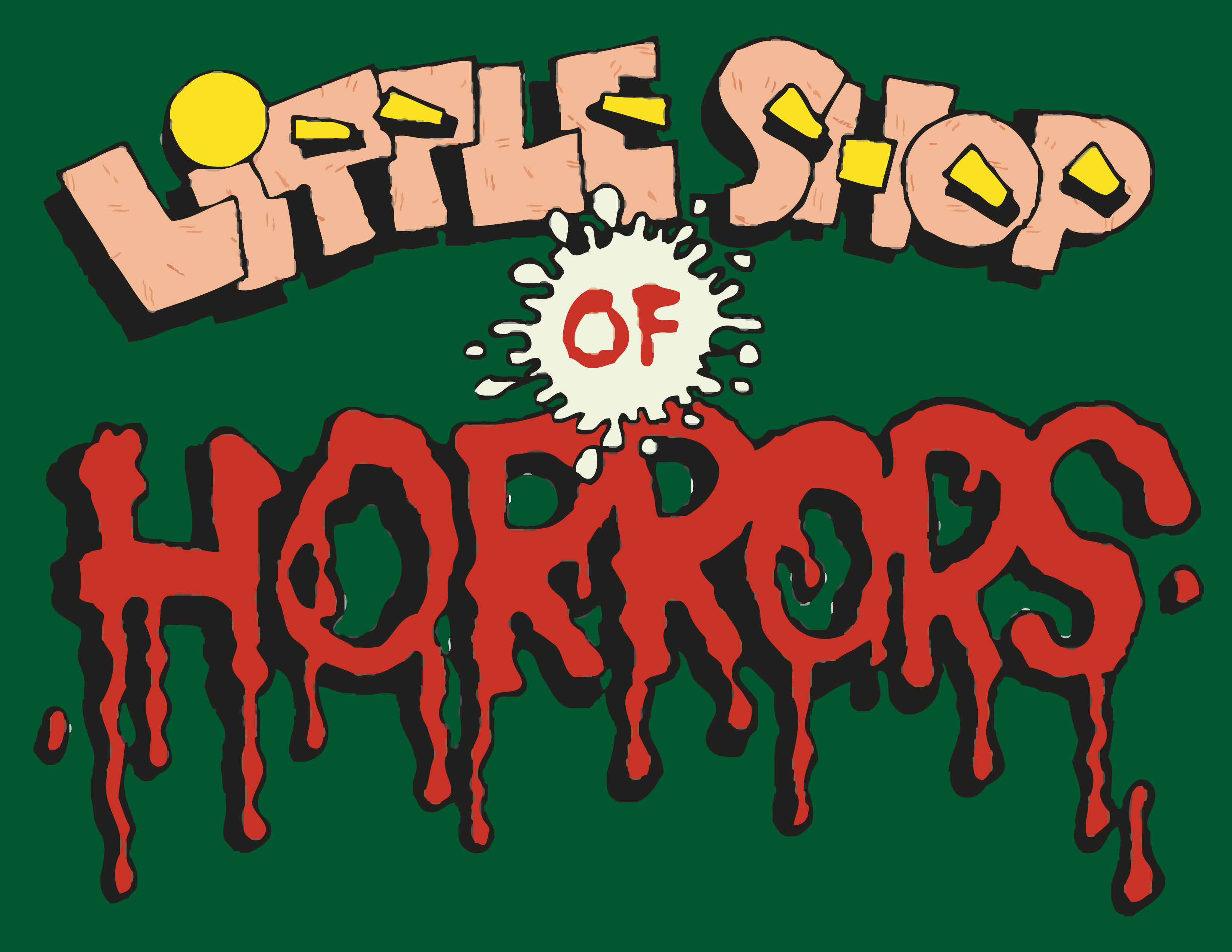 With music by Alan Menken and lyrics and book by Howard Ashman. Presented by Henrico Theatre Company! Seymour Krelborn, a meek floral assistant, stumbles across a new breed of plant he names “Audrey II” – after his coworker crush. This R&B singing carnivore promises unending fame and fortune to the down and out Krelborn as long as he keeps feeding it blood. Over time, though, Seymour discovers Audrey II’s out of this world origins and intent towards global domination! The music in the style of early 1960s rock and roll, doo-wop and early Motown includes several well-known tunes, including the title song, Skid Row, Somewhere That’s Green and Suddenly, Seymour. 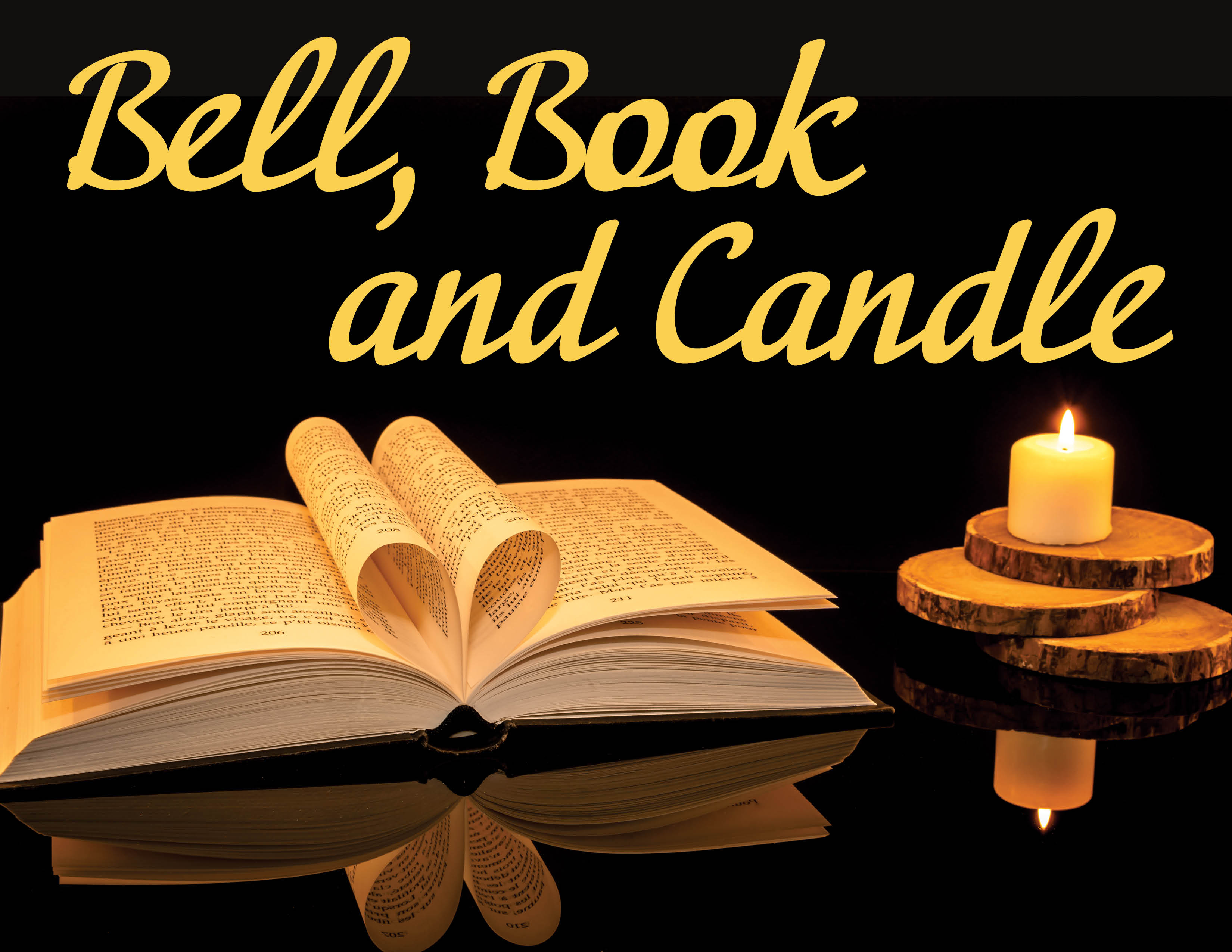 By John Van Druten. Presented by Henrico Theatre Company! Gillian Holroyd is one of the few modern people who can actually cast spells and perform feats of supernaturalism. She casts a spell over an unattached publisher, Shepherd Henderson, partly to keep him away from a rival and partly because she is attracted to him. He falls head over heels in love with her at once and wants to marry her. But witches, unfortunately, cannot fall in love, and this minute imperfection leads to a number of difficulties. A wonderfully enchanting fantasy!